When it comes to signs, you’d be hard pressed to find one more iconic than the infamous Hollywood sign in Los Angeles, California. Today, we’re geeking out over some of the most interesting and unknown facts about these towering letters.

Here’s what made the cut.

Yep, the Hollywood sign was first erected to advertise a housing development in the Hollywood Hills. The letters went up in 1923, and originally, they read Hollywoodland, which was the name of the segregated development site. 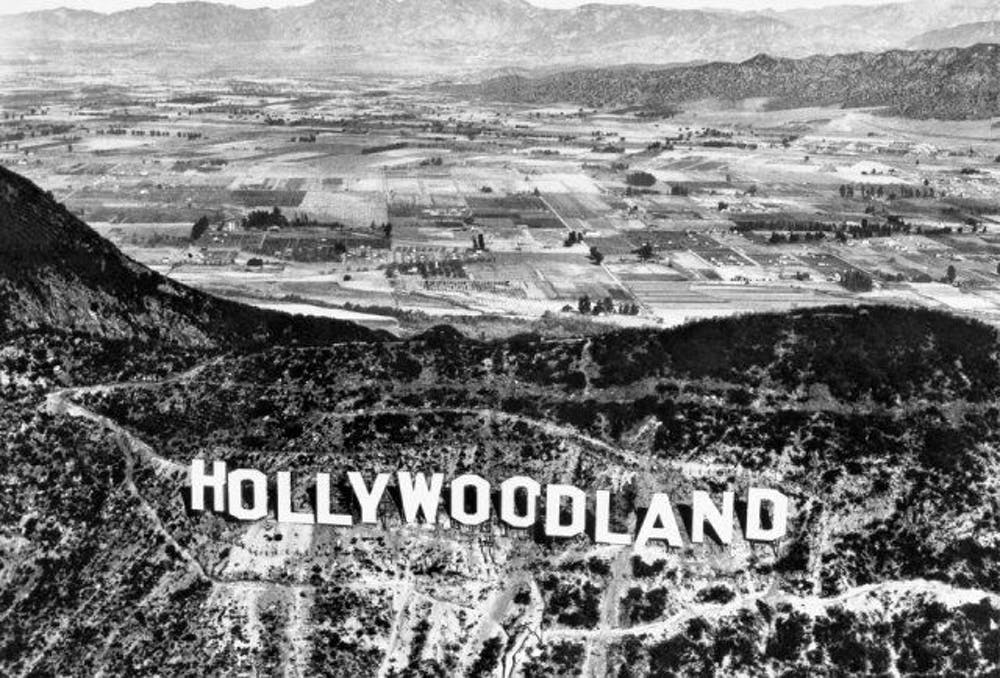 The Hollywood. sign was only supposed to stay up for 18 months, but the rising popularity of American cinema in LA turned the sign into an international symbol of the golden age of Hollywood.

Crescent Sign Company was contracted to install the sign, which was designed by its owner, Tomas Fisk Goff. Every letter is 30 feet wide (9.1 metres) and 50 feet high (15.2 metres). Originally, the sign was adorned with 4,000 light globes, which flashed the words, ‘HOLLY’, ‘WOOD’, ‘LAND’ in separate rounds.

Underneath the sign was a searchlight, designed to bring even more attention to the looming letters. The poles that first held up the sign were transport by mules and the total cost of the project came to $21,000 USD. That’s around $467,355 in Aussie dollars today.

3. It’s illegal to alter the Hollywood sign (but people do)

Although the Hollywood sign is occasionally altered for commercial purposes, it’s illegal to amend the sign without the city’s consent. Of course, people have done so for a number of reasons. Here are some authorised and unauthorised examples: 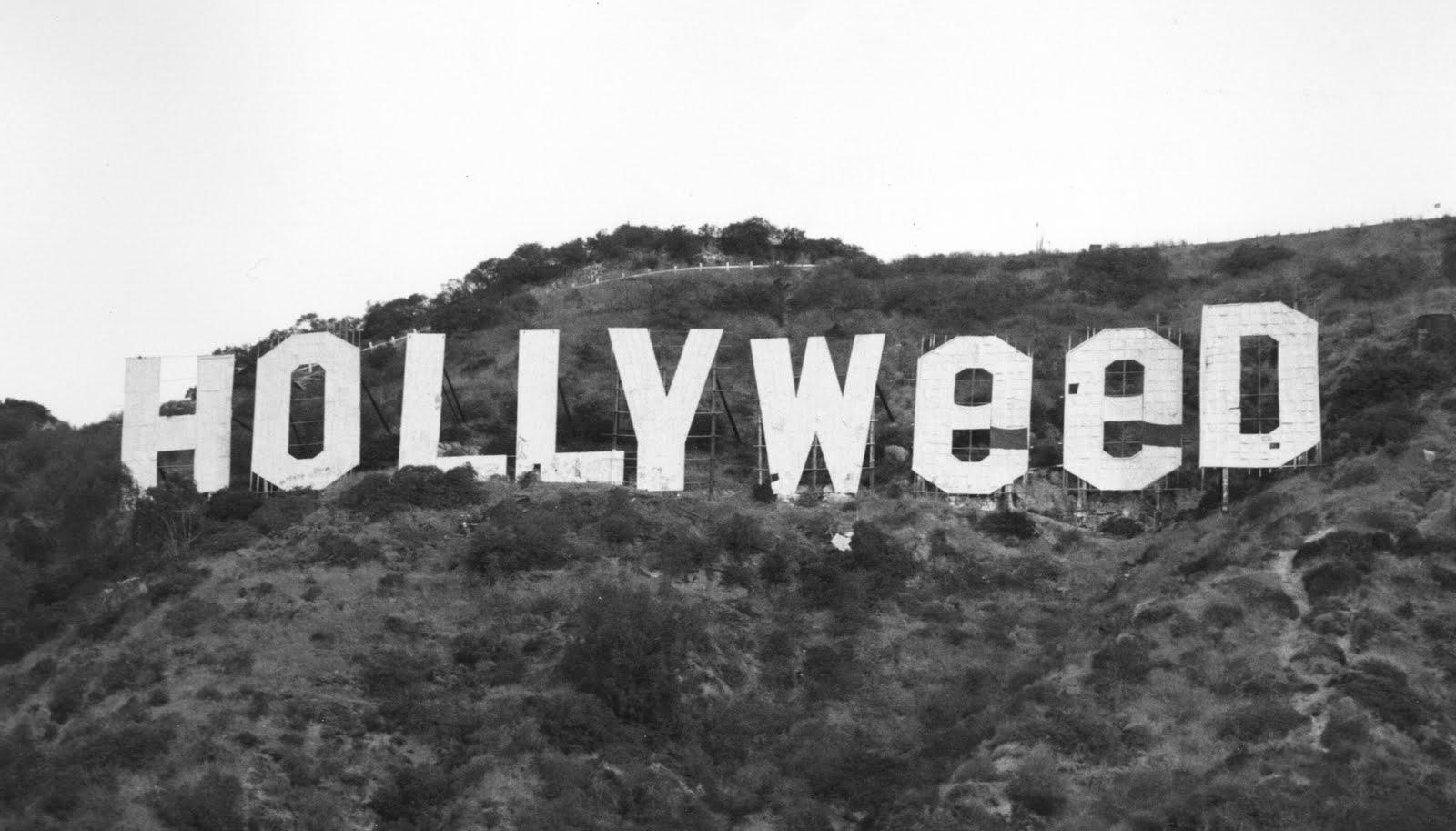 4. The letter H was destroyed by a drink driver

In the 1940’s, the sign’s official caretaker took out the letter H, when he drunk drove his car off the cliff and smashed into it. The caretaker wasn’t injured, but his 1928. Ford Model A was completely written off. So was the letter H. The Hollywood Chamber of Commerce decided to repair the sign, but with some changes.

The word ‘LAND’, would be removed from the sign to reflect the famous area, rather than the housing development it was initially intended to advertise. The light globes were forsaken too, since the Chamber didn’t want to foot the electrical bill.

Given the sign was initially designed to only stand for a year and a half, it’s no surprise that it sustained significant damage over its lifetime. In 1978, Hugh Hefner, the now deceased founder of Playboy magazine, drove a public campaign to restore the Hollywood sign. At this stage of its life, the letters had badly deteriorated. 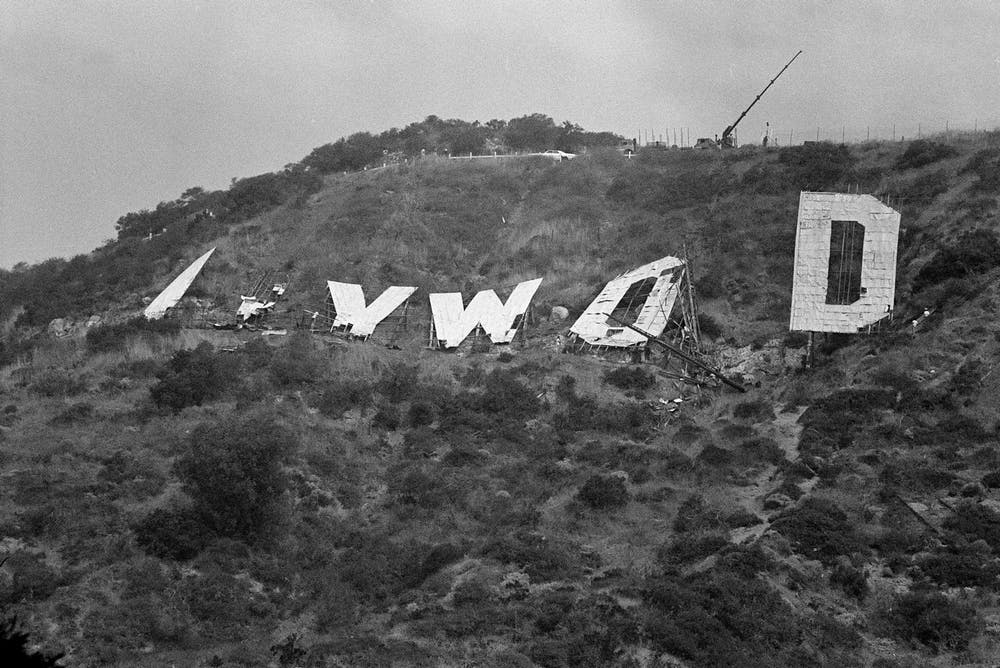 Restoration was completed thanks to nine donors, who each gave $27,777.77 USD for a specific letter. Musician Alice Cooper donated to restore the second ‘O’ in memory of the comedian, Grouch Marx. Donations totalled $249,999.93 USD (around $1.5 million AUD today).

We manufacture and install a range of signs for business owners all over WA. We have a fully equipped manufacturing facility, and we love developing creative concepts for our clients. Talk to us about your idea today.

And big thanks to this website for supplying us with many of the facts quoted in this blog.
Feature image source: Discover Los Angeles